Posted by Nick
The Auditors were in some ways a typical American family. And in some ways they weren't. Asked by Tana to record the events of their lives, I did so for many years. The following is one result of those efforts. 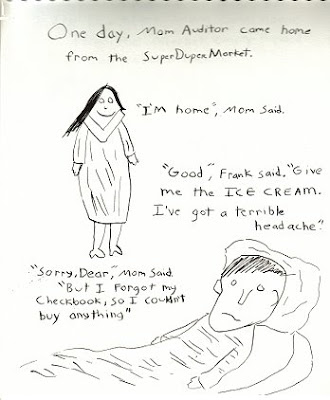 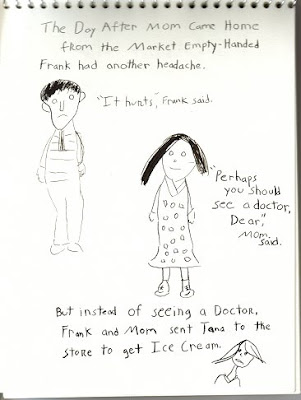 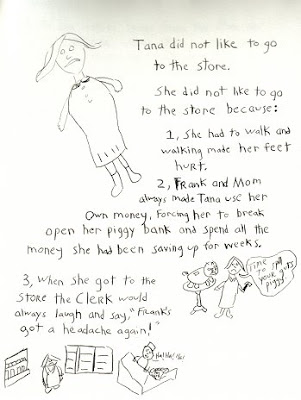 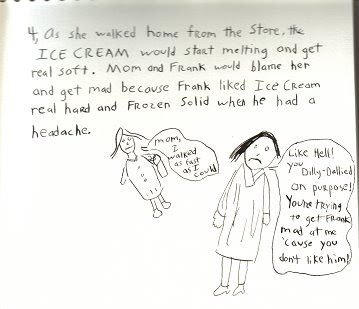 At that time Tana believed she would one day have her own apple juice stand and make millions. Frank was some sort of government bureaucrat and Tana knew in her heart how evil such a person could be. Perhaps that's one reason she hated him so, though there were many other good reasons to.
at 11:04 PM