The Curse of the Chocolate Cupcake

Posted by Hats
Did you know that it's really hard to find good cupcake jokes? I tried, I really tried. And what did I come up with?


Q: Why did the cupcake buy Rogaine?
A: He thought he was losing his sprinkles. 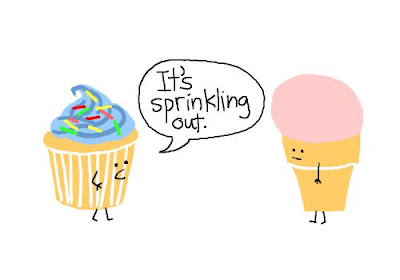 Since I failed with cupcake jokes, it should come as no surprise that I'm a miserable failure in other ways with cupcakes. For instance, the other day at work I was confronted with the question When is your birthday? Innocuous enough, you might think. But not when it means free super moist cupcakes with super chocolate taste and extra super chocolate frosting! That frosting alone was almost as big as the rest of the cupcake, like a cupcake beehive do, you might say. Though it wasn't my birthday, it was someone else's, and the party consisted of dozens of cupcakes. Chocolate and white cake cupcakes took over the back table, but my willpower held. Until I saw everyone around me biting into them, with comments about how they'd never tasted any cupcakes that were so moist before.

I was feeling a little low, and though I'd built up my resistance to donuts over the last few weeks, cupcakes were still, as I soon discovered, a temptation I could not resist. A few chocolate cupcakes later (I avoided the white ones) and I was feeling much better. For a few hours anyway.

Hopefully I'll be able to wean myself off cupcakes (as I did with donuts), and if successful, I know I'll have a good chance of sticking with my cupcake-free pledge. At least until my birthday rolls around. 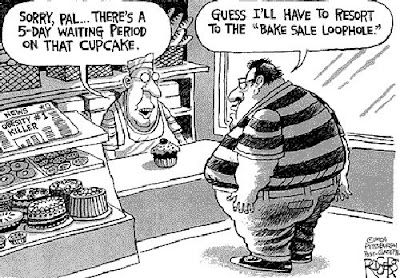