Posted by Nick
"They mention that he once had a fleeting association with the Ku Klux Klan and what does that mean? I'll tell you what it means, it means he was a country boy from the hills and hollows of West Virginia and he was trying to get elected"- Bill "Slick Willie" Clinton on Robert "KKK" Byrd Fleeting? "In the early 1940s, a politically ambitious butcher from West Virginia named Bob Byrd recruited 150 of his friends and associates to form a chapter of the Ku Klux Klan."-A Senator's Shame 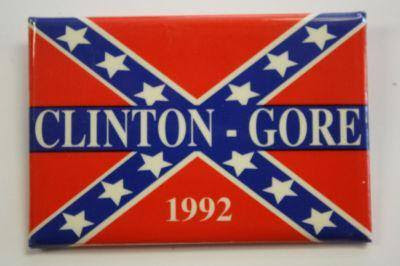