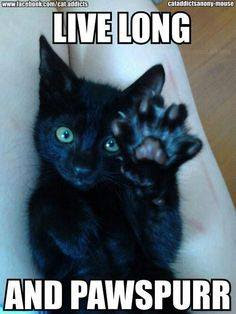 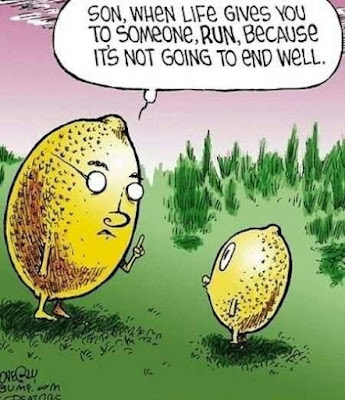 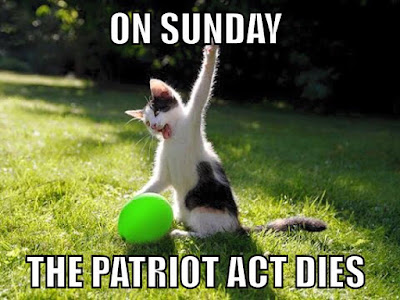 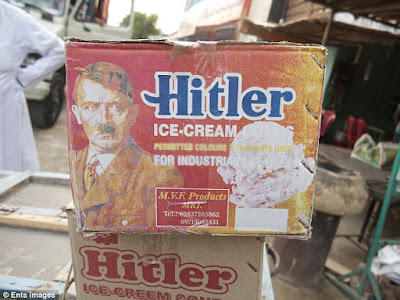 Meanwhile the cold eyes of the killer stare out at ice cream customers from the side of the packaging. In some instances he appears in cartoon form in a Swastika-shaped top hat with a jaunty red bowtie, which is somewhat at odds with his furious expression. Other more sombre packages depict him in full military regalia with almost photographic realism, looking very out of place next to an ice cream that’s almost as big as he is. - See more at: http://disinfo.com/2015/05/looking-final-solution-summer-heat-need-hitler-ice-cream-cone/#sthash.ZY2yO1Um.dpuf

News of the Hitler ice cream cones provoked a furious response on websites calling for the brand to be withdrawn. One spectator in Berlin, said: ‘There is taste and there is tastelessness. The people of India should be made aware of the terrible crimes committed by him.’ German newspaper Bild labelled the ice cream cones a ‘macabre publicity stunt’, while several Twitter users branded them ‘tasteless!’-The Luft-wafer: Ice cream cone named after Adolf Hitler on sale in India sparks anger in Germany 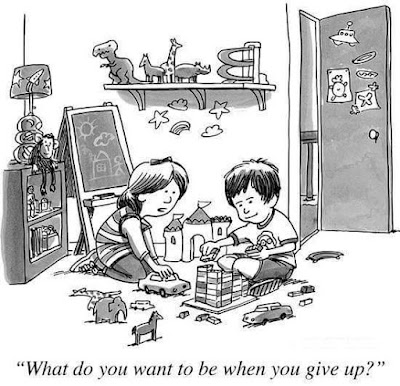