Ron Paul: End the IRS and Abolish the Income Tax

These are the ideas that will win young hearts and minds in the coming years, not the retread ideas of fake liberals whose only refrain is "the rich aren't paying their fair share" and "taxes are the price you pay for civilization" (actually, an out of control government that has spent us into ruin).

Think about the GOP candidates, as well. Would Newt, Rick or Mitt even propose getting rid of the income tax completely as a long term goal? NO! They couldn't, because their support of "compassionate" big government "conservatism" and the US world military empire and endless wars won't allow them to. They are as much in love with the power that big government gives them (and that makes them rich through crony capitalism) as any "liberal" big spending Democrat.

Ron Paul is the only candidate for President who represents real change. And, polls still show he can beat Obama. 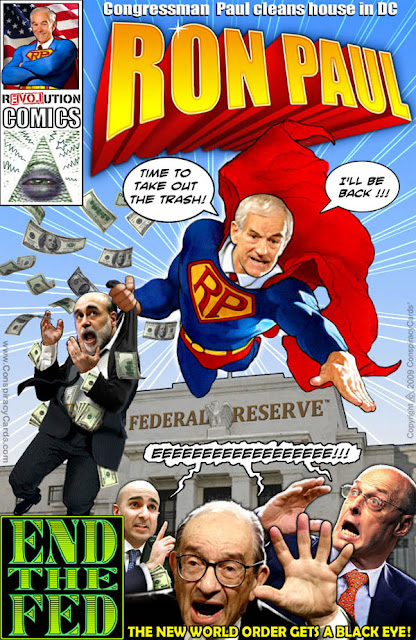 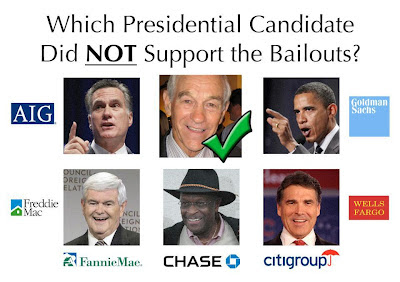