How to Protect Your Church from Violent Attacks 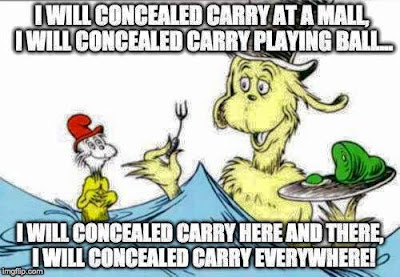 26 innocent people were killed yesterday in one of the deadliest church shootings to date. This can happen anywhere and is a dark reminder of the violent world we live in. As with the NYC terrorist attack we saw last week, these types of attacks are near impossible to predict, but they can, and should, be planned for. We’ve talked before about what to do in the wake of violent attacks like this, which a majority of the time deals with massive physical and mental trauma afterwards. In addition to getting off the "X" and making decisions immediately to move to safety and cover; here is what I personally discussed with the church leadership where my family attends. Concealed Carry – We have several guys that do have their concealed carry permits, but prefer not to carry, or leave their firearms inside their vehicles so that they don’t offend anyone. Although they are all good men, I don’t agree with that mindset. We identified a small group of guys that were willing to carry, practiced at the range regularly and carried in a low vis way as not to alarm anybody who is sensitive to the subject of guns. I personally carry a tourniquet, a concealed Glock 26 with spare magazine, a partially serrated Emerson knife, and handheld flashlight. Medical – We identified several locations within the church to stage first aid and trauma supplies. Those are the main church office, kitchen and a few of the classrooms. This puts first aid and trauma gear close by almost every location within the church to deal with everything from a cut to traumatic bleeding. Unattended doors – Our church has doors at both the front (main entrance) and rear. Once the service starts we lock the doors at the rear of the church, preventing any visitors from sneaking in through the back. This forces people to use the main front doors if coming in after the start of the service. Generally we have 1 or 2 guys walking the church during the service and keeping an eye on the front doors. Use these basic considerations to start building a plan with the leadership of your local church in order to be prepared ahead of time for a violent attack. -From an email I received from Crate Club a monthly survival gear subscription service. 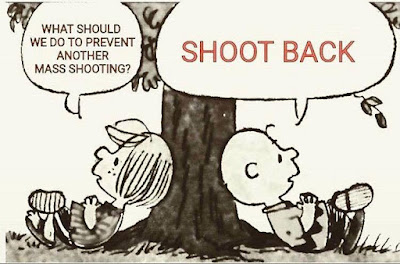