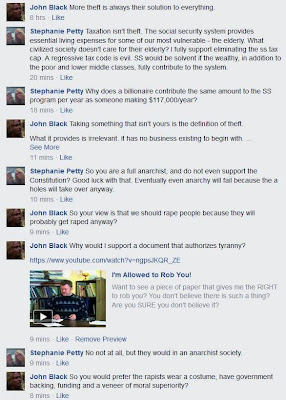 The average Social Security benefit is $1,230 a month or about $15,000 a year. It takes the payroll taxes of roughly 10 million low-wage workers to fund 1 million retirees receiving $15,000. The system needs another 57 million decent-paying full-time jobs to be sustainable in it's current form, i.e. the ratio of full-time workers to beneficiaries needs to rise back up to 3-to-1.-The Problem with Pay-As-You-Go Social Programs: They're Ponzi Schemes