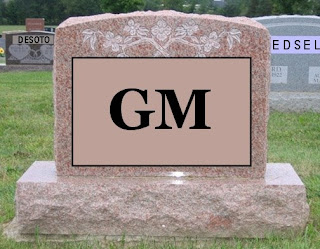 In all my years as a financial analyst, I have never seen a company as grossly mismanaged as General Motors. This automaker’s financial destitution indicates GM’s management team, laborers, and related union executives may be the most incompetent in U.S. history. It is abundantly clear Americans love automobiles. Hence, it is a no-brainer that the U.S. is a market where a company could become hugely successful and wealthy by manufacturing and selling cars. Since GM’s founding in 1908, it has managed to accumulate – as of fiscal year-end December 31, 2008 – a deficit working capital position of $32.7 billion and a deficit equity position of $86.2 billion. So in the course of 100 years, General Motors has sold millions upon millions of automobiles and has managed to become profoundly insolvent. The Three Stooges could have done a better job of running an automaker. 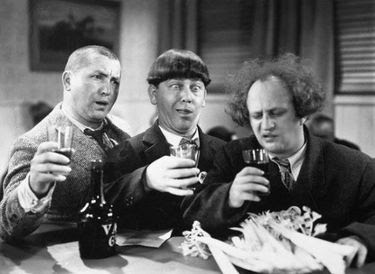 The marketplace has spoken; GM has failed and it should be liquidated. New entrepreneurial and wealth-creating opportunities most likely will emerge from such a liquidation. To continue down the present path assures more wealth will be destroyed by the financial black hole known as General Motors. 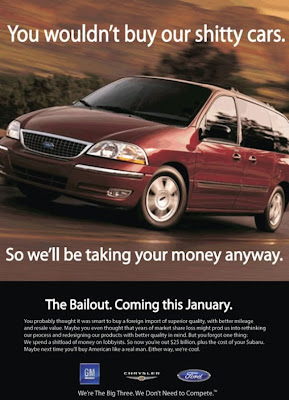 With the government now telling GM how to run the business, though, we will finally have competent, intelligent management of the great automaker, with new, innovative green vehicles to help insure America's energy future: 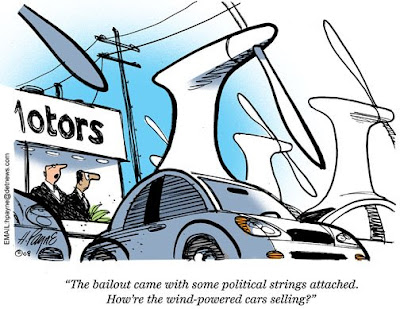 How could anything go wrong? I mean, seriously, with Obama in charge, the economy is going to come roaring back soon, so why not the same with General Motors? 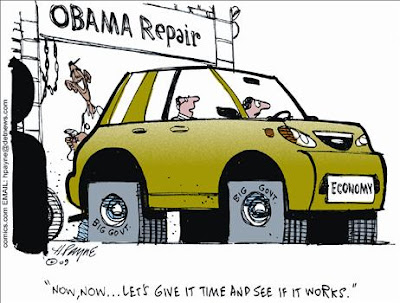