Posted by Nick
What's in the box today? Let's find out!
10 Countries With The Highest Birth Rate
Today in History for July 15th
The Amazing Meeting 2012: BJ Kramer Is atheism a male controlled, sexist "movement"? The current "Amazing meeting" had only 18% women per-registered for the event. Charges of sexual harassment at past events and sexism in TAM leadership are said to be partly to blame (Do atheists have a sexual harassment problem?) but it's also well known that there are more men who self-identify as skeptics and atheists than women. The same is true of anarchism and libertarianism. Fewer women than men. It's possible (though politically incorrect to even whisper) that the differences in women's brains and their more emotional nature leads them away from objective rationality, hence fewer females are atheists and anarchists (the reality positions). Women's suffrage can even be proposed as the main factor in the enormous growth of government (and along with it, government power over our lives and a decrease in liberty) since the early twentieth century. 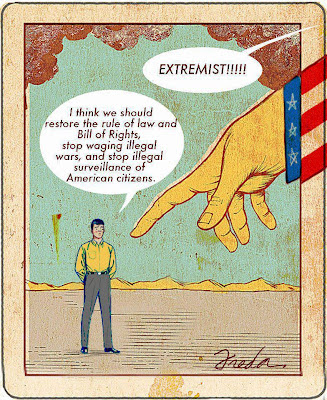